This was the largest property damage lawsuit in the United States arising from asbestos. Dr. Feingold’s extensive trial experience includes testimony that dealt with the epidemiology, etiology, and risk of asbestos related diseases such as lung cancer and mesothelioma.

The first post-Cippolone decision against the tobacco industry, Dr. Feingold was the central medical witness for the plaintiff and gave crucial testimony about the epidemiology, etiology and pathology of Carter's lung cancer. The importance of his testimony was recognized by the Florida Supreme Court (No. SC94797) in its November 22, 2000 decision to quash the District Court's decision in the case, thereby reinstating the jury's decision for the plaintiff.

Richard Boeken vs. Phillip Morris, Superior Court of the State of California for the County of Los Angeles (Case No. BC 226593) (2001)

Dr. Feingold gave expert testimony about the epidemiology, etiology and pathology of Richard Boeken's lung cancer in this very well known case in 2001.

This 2004 case featured major and unique litigation, with a claim for more than $1 billion. Dr. Feingold gave critical testimony about asbestos fiber type and mesothelioma for the prevailing party, Union Carbide.

After an 8-week trial, the jury reached a defense verdict for four automotive defendants, accepting their argument that the defendant’s asbestos-containing car products did not cause the plaintiff’s lung cancer. Dr. Feingold gave valuable testimony explaining that the plaintiff's smoking habit caused his lung cancer, not his occupational exposure. 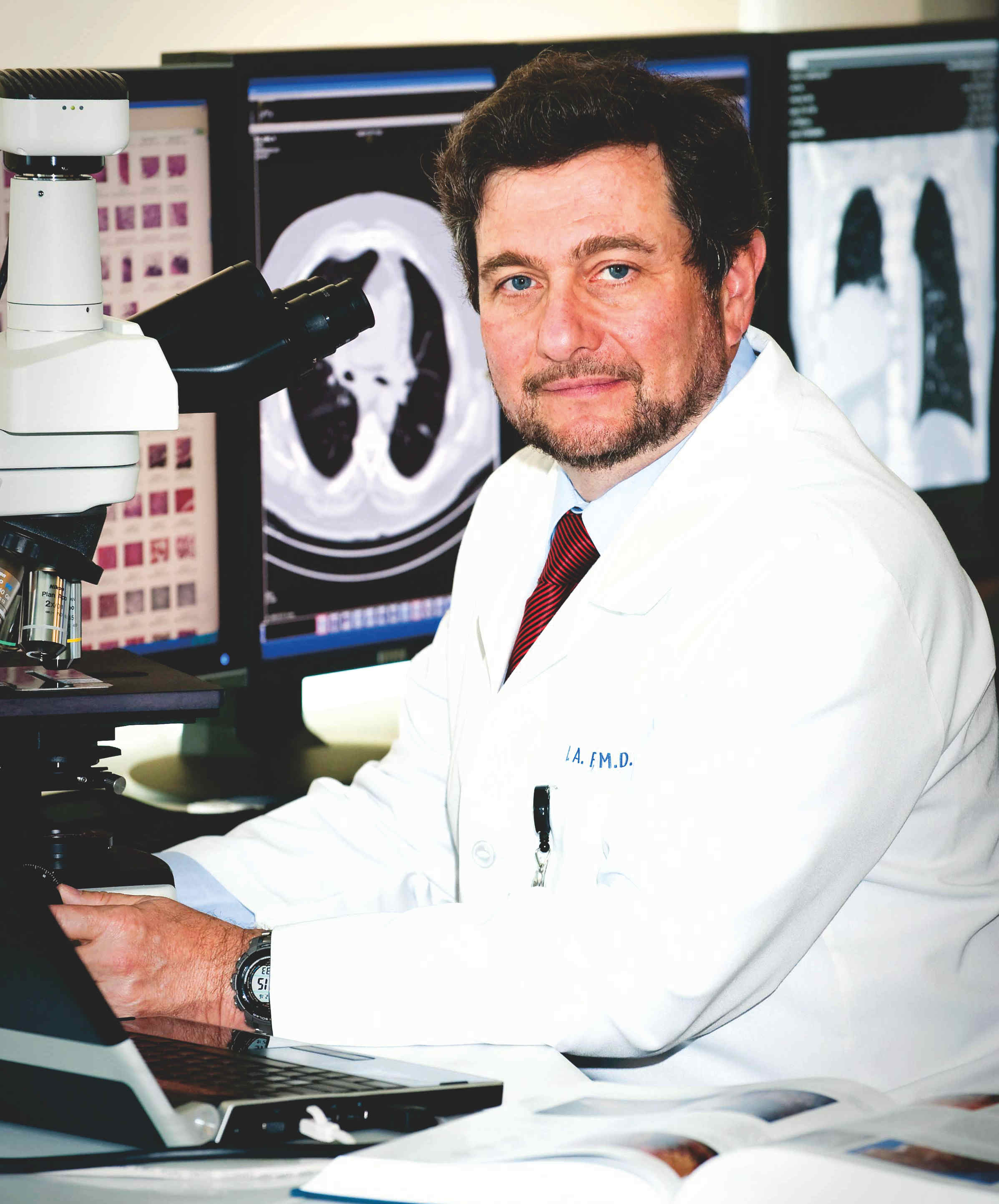 As an expert in the field, Dr. Allan Feingold has given important testimony as a pulmonary specialist in many well-known trials.